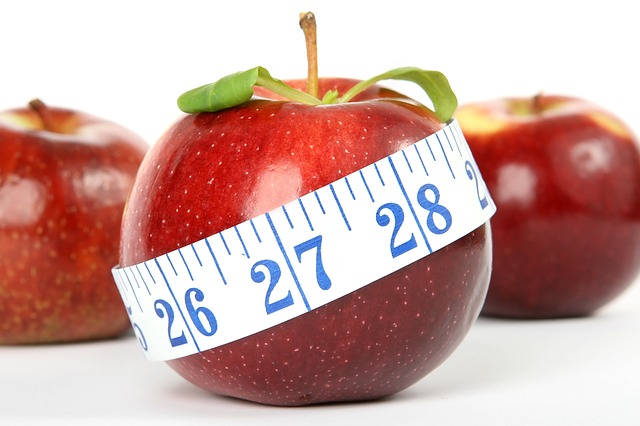 I suppose the easiest answer is fast food, but the problem extends out to so much more. Yes, the prevalence of fast food restaurants certainly doesn’t help.

As Morgan Spurlock showed us with painful reality in his movie, “Super Size Me”, fast food menus offer us a heaping helping of fat, cholesterol, and calories. I highly recommend watching this movie if you find yourself addicted to McDonald’s – you could very well change your mind after you see it!

At any rate, many of these restaurants are now offering health-conscious choices including salads, potatoes instead of French fries, yogurt, and grilled meats instead of fried meats. So with these items now included on their menu, why aren’t we losing weight?

The answer lies within our choices. Those choices extend to home life as well. Many people live horridly busy lifestyles, and they more often than not opt for pre-packaged foods that contain high amounts of salt, fat, and other unhealthy components that contribute toward weight gain.

We tend to maintain a mostly sedentary lifestyle choosing to watch a favorite television program after dinner rather than going out for a walk like they used to do decades ago. This type of life style unfortunately is being learned by our children as well.

When I was young, we couldn’t wait to get through dinner so we could go outside and play a game of kick the can as the sun went down. We rode our bikes everywhere and only watched television when “The Brady Bunch” or “The Partridge Family” was on. Hey, we had our priorities!

Today, you’re more likely to find kids on the computer or in front of the TV with a video game controller in their hands. Kids know more about the story line on Desperate Housewives than many of their housewife mothers. They can tell you about all of the new products being offered through commercials they see in between their programs.


In fact, the average child these days will watch more than 15 hours of television each and every week. Now, we’re not saying television is BAD. In fact, some programs can be beneficial and even helpful in making kids smarter.

What we’re saying is that kids need to get outside more instead of sitting in front of the TV eating Cheetos and drinking sugar rich soda. The statistics are showing this to be true. Fifteen percent of all children and teens are overweight – a number that has tripled since a previous study done in 1980.

Some people blame their excessive weight gain on slow metabolisms. In some cases, this might actually be true. However, the Center for Disease Control (CDC) has confirmed what no one really wants to face: we’re overweight because we simply eat too much of the wrong foods.

Losing weight is actually quite simple – eat less, exercise more. But we’re resistant to that message. Mainly, it’s because we’re looking for a quick fix – an easy, painless way to drop pounds without sacrifice. After all, losing weight just CAN’T be that easy, now can it? No, it isn’t.

What you want to do is lose those extra pounds. And there are many, many ways to go about that. But before you wait around for the next miracle diet, try to pick a method that will suit you. It’s not as monumental as you think it is!