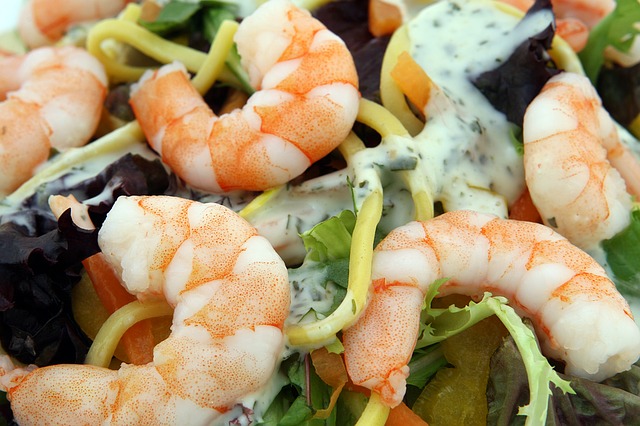 About two decades ago, Richard Simmons released a home video entitled SWEATING TO THE OLDIES which was a relatively simple concept: aerobic exercises were accompanied to classic rock and roll songs. The idea was that music would make a person more likely to get into a serious workout mood. The video was a huge hit for a good reason: Music can prove enormously helpful to those looking to shed a number of pounds.

Exercise is not just a physical activity. There is a huge psychological component to whether or not one succeeds with a particular weight loss plan. If you are sluggish or lacking in motivation, you will probably not want to perform even a low intensity workout much less a high intensity one. This is where something such as music comes into play. The psychological benefit of music is that it will hype a person up so that he/she will be more interested in performing the workouts.

Actually, music can do more than just lead the person to perform. It can aid in getting the person to work out harder if the tempo of the music is engaging enough. Also, if the duration of the music is lengthy, a person could work out for the entirety of a CD rather than just for a few minutes. And, of course, the longer a person works out the more calories the individual will burn. That is just the way the biology of the human body works.

There is also an experiential component to working out to music. We often select music because it puts us into a preferable state of mind. Often, music will work on the subconscious levels of the mind. This is what can lead to a person getting into a particular zone of consciousness. This zone can make the conscious mind less aware of the physical activities one takes part in. As a result, burnout, boredom, and fatigue do not play as much of a role as they sometimes do when a person want to work out. Once again, in order to get the most out of a workout, it needs to be fun and exciting. If it becomes mentally dull and dreary, the workout simply is not going to be something anyone wishes to stick with.

One thing that needs to be understood about people that may be new to exercise is that they need motivation. They may have motivation to start but their motivation to stick with things may end up being undermined by a host of factors. Music helps maintain this motivation due to the many positive components it brings to a workout session. That is why you will notice gyms and fitness centers playing CDs of current top 40 hits when you enter their doors. Music has significant benefit to those looking to stick with an exercise program. That is why so many personal trainers employ it in their sessions. And, of course, the other added benefit to integrating music into a workout session is that it aids in making the proceedings quite fun.