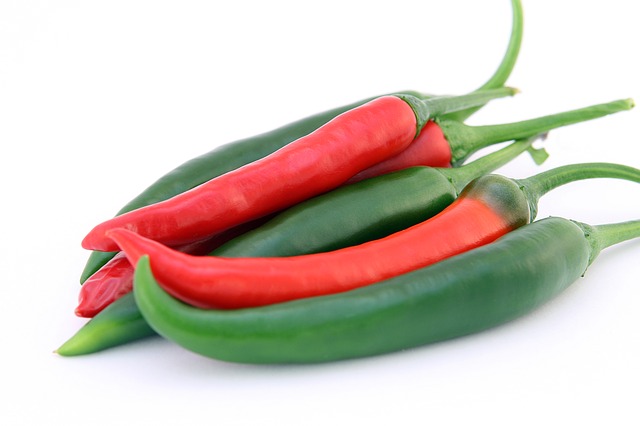 The glycemic index was created 1981 especially for diabetics to maintain and stabilize blood sugar levels but has exploded into a very popular weight loss solution. The glycemic index for weight loss has made an impact on diets, books, and thousands of people life styles with nutrition throughout the world and I believe it is just the beginning.

Many drawbacks on the glycemic index are when foods are combined, and high fatty foods. The American Diabetes Association (ADA), states that it is useless when foods are combined as they are digested at different rates. An example would be a peanut butter and jam sand witch. The glycemic rating does not matter as the peanut butter has a low glycemic rate and the jam has a high glycemic rate. When these are combined the peanut butter will slow down the digestion of the jam making the digestion slower than usual.
I do believe that high glycemic foods leave you hungry sooner increasing your food intake for the day on most occasions.

The theory and direction of the glycemic index doesn’t consist of:

This flaw with GI is that the index does not take into account calories consumption, which is the most important factor for weight loss.

The GI of a food is independent of portion size. In almost all cases if you eat large quantities of food you will gain weight.

Since diabetics require control of their blood sugar level, diabetics should avoid high GI foods if they are not in combination with other lower GI foods.

It’s almost impossible to work out how any given food at any given time is going to behave in your body, unless you take blood sugar readings before and after eating.

Of course, there’s nothing wrong with following a low glycemic index diet. Foods with a low glycemic index tend to have a low energy density. They’re also rich in fiber, and contain phytochemicals that have important health benefits.
However, the most important part of any diet designed for weight loss is to consume fewer calories than you burn. The glycemic index can make planning your diet a lot more complicated and time-consuming than it needs to be.

Bottom Line: Don’t judge a food only by is GI value — it doesn’t tell you everything about what a food offers. The best thing to do to control your weight and blood sugar is to eat lots of fiber-rich foods, such as fruits, vegetables and whole grains, along with small amounts of healthy fats, such as nuts and olive oil.

Also, watch how much you eat — if your portions are too big, you will gain weight, whether you’re eating low or high GI foods. And be sure to exercise as often as you can — being active helps to control our weight and our blood sugar at the same time for weight loss.