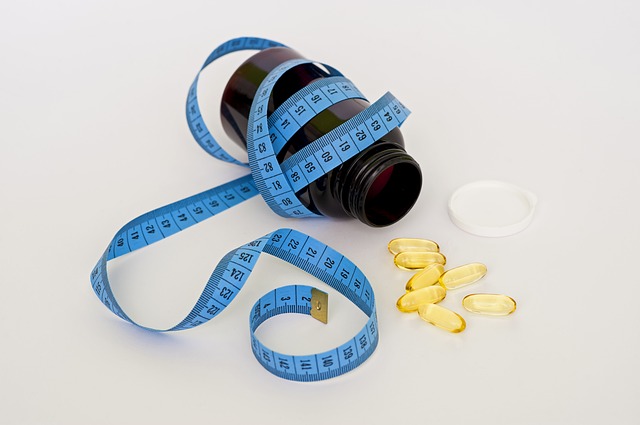 It is common knowledge that the moment you hear the word Diabetes, the thought of sugar immediately comes to mind. However, what many people do not know is how this condition comes to be. Diabetes is a disease that allows the sugar levels in the body to either drop below or rise above the required levels. Both these situations are often determined by the response or sensitivity of the insulin hormone towards the ingested glucose in the blood system. Insulin is a hormone present in the body that is in charge of allowing glucose in the blood to enter the body cells for the purposes of energy production.

In cases where blood glucose tends to drop below the required levels, the disease is referred to as, Diabetes insipidus (DI). This condition is usually characterized by the excretion of huge amounts of extremely dilutedurine, which tends to come out in huge quantities even after reducing the amount of fluid intake. The major reason behind this action is that, patients suffering from this condition usually have their kidneys not being able to concentrate urine. All this is caused by a shortage of the antidiuretic hormone also known as Vasopressin hormone in the body. For this to happen, the destruction of the posterior or the back part of the pituitary gland where this hormone is released from has occurred. In addition to this, when a person’s kidneys become insensitive to the vasopressin hormone, diabetes insipidus may also occur in that individual.

Once suffering from diabetes insipidus, signs and symptoms such as urinating excessively or always feeling thirsty and in need of ice cold water usually become eminent in a person. To add on to these symptoms, is that, dehydration may also occur in some patients because the body may not be in a position to conserve most of the liquids being taken in. Where children are involved, diabetes insipidus may interfere with their ability to eat properly, grow or even gain weight although adults may be able to stay with this condition for decades without being affected much as long as they maintain a high rate of water intake.Common types of diabetes insipidus include; central DI,Nephrogenic DI and Gestational DI.

For cases where the blood glucose has elevated beyond the required capacity, the condition is known as Diabetes mellitus. Here, the disease is caused by either the inability of the body to produce insulin or the body’s failure to respond towards insulin. Unlike in diabetes insipidus where the patient’s urine is extremely dilute, in diabetes mellitus, the patient’s urine is often characterized by high content of sugar levels otherwise known as “sweet urine”.

When insulin does not act on the glucose present in the blood, then the blood system becomes saturated with the glucose content hence making the patient have excessive thirst, vomiting episodes, having nausea, experiencing fatigue or having unexplained weight loss. However, these are not the only problems that can be brought by diabetes mellitus. Other serious complications including; kidney failure, heart problems, blockage of the blood vessels among many other complications may also occur.

Diabetes mellitus may come in four different forms namely, Type 1, Type 2, Gestational and Secondary Diabetes. Type 1 diabetes often occurs in young people below the age of 30 years and is often caused by a low or no production of insulin by the body. On the other hand, Type 2 diabetes usually occurs in people who are above the age of 30 years. This form of diabetes mellitus often depends on the lifestyle a person has.When your lifestyle includes a lot of inactivity and eating food that is very rich in fat which can make you become obese or overweight, then you are a potential candidate of type 2 diabetes. The reason for stating this is that, once excess fat has been deposited in the body then it can easily block insulin from accessing the blood glucose hence making the blood get saturated with the sugar and ultimately make you suffer from type 2 diabetes.