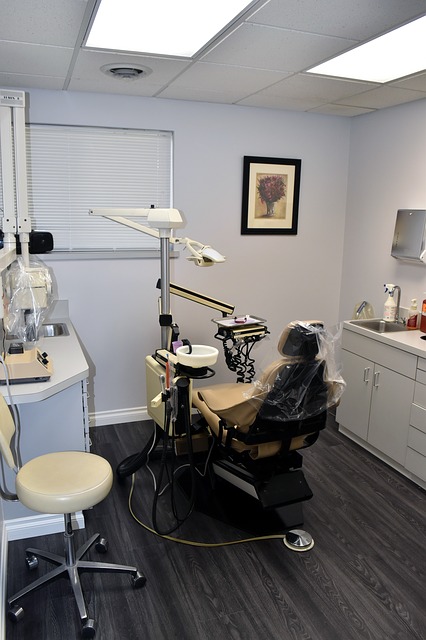 Flossing teeth is one of the most important things people do for good oral health. In fact, the overall health of your mouth is dependent on it. Nonetheless, dentists usually have to pull teeth (pun intended) to get their patients to perform this essential task. Some estimates say 80% of the public do not floss. There are very good reasons to heed the dentists warning.

It is important to explain what happens when a person doesn’t floss regularly. The bacteria from food gets trapped in between teeth. This forms plaque, a sticky substance made of bacteria, mucus, and food debris. Plaque is fairly easily removed, but over time, it turns into tartar, which can generally only be removed by a dentist. Tartar that is not removed contributes to tooth decay and cavities.

One effective motivational tactic dentists use to spur patients on to good flossing habits is to explain exactly what is in a mouth that is not flossed regularly. For instance, the reason the gums bleed when being flossed for the first time in awhile is because they have developed pockets of puss. These pockets become irritated when flossed over. It can also be said that an unflossed mouth is full of bacteria, fecal matter and rotten food. As unpleasant as all of that sounds, the real world consequence of the bacteria is bad breath, or halitosis. Beyond just being a social faux pas, foul smelling breath can keep people from getting jobs, or making other social connections.

There are other, more positive sounding reasons to floss as well. It can act as a sort of fountain of youth. Since flossing maintains the mouth, it will help keep the lower third of the face healthy and vibrant. By maintaining their smiles, through flossing, people tend to hold on to their youthful looks much longer.

Choosing the right floss is another key to good oral hygiene. Floss is usually made of either nylon or Teflon. Both are equally effective. People who have larger spaces between their teeth have better success with wide, flat dental floss. People with smaller spaces in between their teeth, naturally are aided by thinner floss. In those cases, one thing to remember is to make sure the floss is strong. It does no good to find that it breaks whenever the teeth need a thorough cleaning. If the person has bridges or braces, a different type of floss may be in order. A product called Super Floss is constructed in a way that threads the floss in between the teeth. Regardless, the bottom line is to find floss that you’ll use. One dentist even suggested (jokingly, of course) that they’d be okay if the patient used shoe laces, as long as they flossed.

Once flossing is established as a habit, the correct technique should be followed. Use a piece about 15 to 18 inches in length, and wrap around the teeth in the shape of a “C”. There is no need to worry about a little blood. This simply means there is some inflammation, but it can usually be reversed after a week to 10 days of regular flossing.