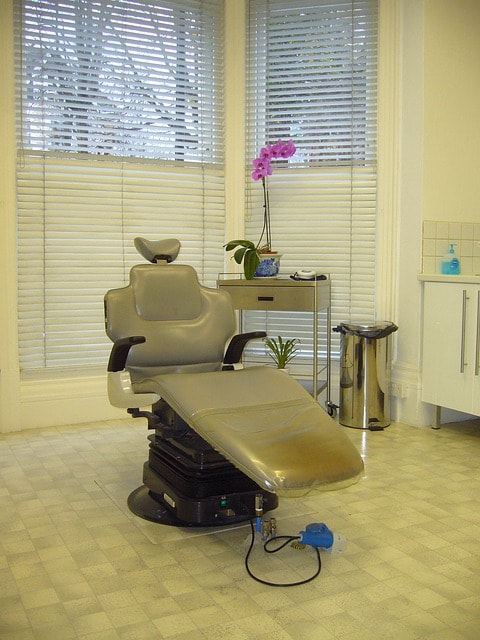 Pyria is the technical term used for describing gums disease. It is also named as bleeding gums. This usually occurs when there is inflammation of the gums, as the blood vessels beneath the gums will dilate and can rupture more easily. This is a serious indication that there is something wrong with your teeth. Pyria is usually a symptom of poor dental hygiene, where the person is not brushing often, or not adequately enough leading to bacterial growth in and around the gums. Hence if your gums bleed after eating or after brushing your teeth, then you might be suffering from pyria. It is a painful condition.

Pyria may also lead to other oral complications like halitosis which means bad breath symptoms. So pyria can ultimately have a bad impact on your social reputation. People start avoiding a person suffering from pyria and bad breath. During pyria blood comes out of the gums, the germs present in the oral cavity feed on this blood and produce foul matter in the mouth. When exhaled these foul matters impart a bad smell. No one likes a person with bad smell.

During pyria patient suffers from pain during eating. Teeth and gums become sensitive to hot, cold and spicy food, thus in most cases patients have to compromise with their diet and leads to various kinds of deficiency diseases. Especially if pyria occurs during pregnancy or in adolescent girls it may lead to iron deficiency anemia. Pyria is also associated with vitamin-C deficiency, as vitamin-C is required for proper health of gums.

The key for its treatment lies in an early diagnosis and proper medication. Consultation of a professional dentist and dental hygienist is the most important part of treatment. The later you do its treatment the higher are the chances of its failure. Medication involves usage of antibiotics of infectious gums and tonsillitis. Gargles with high quality antibacterial mouth washes will certainly help to reverse the situation and reduce the infection.

Using gargles of hydrogen peroxides help in removing dead cell debris and food remnants from in-between the teeth and gums, thus aids in the treatment regime. Anti-inflammatory and desensitizer usually help in providing relief from pain. An early treatment also ensures prevention of tooth decay. The medication should be accompanied with high hygiene maintenance and supplementation with vitamin-C. Vitamin C from citrus fruits such as oranges, grapefruit, lemons can aid is gum restoration and milk, yoghurt and leafy vegetables have calcium which build bones and teeth. Failing to do so could result in tooth loss and gum infection is severe cases.