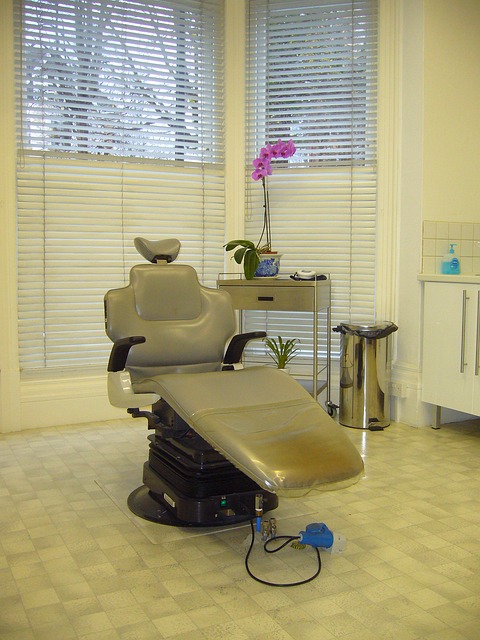 We know brushing is a simple act. We do it twice a day and we face no issue at all. It is not a rocket science and most people are aware of how to brush. However, there are many things we may not be aware of about brushing. This is why we make mistakes while brushing the teeth. It’s therefore important to understand where we go wrong when it comes to brushing the teeth so that we can improve the dental health in a desired manner. Using toothbrush with hard bristles is perhaps the most common mistake people do while brushing.

Hard bristles can hurt the gums and erode the enamel in a gradual manner. They can cause the teeth to become sensitive and get weakened over a period of time. Hence, you should only use a toothbrush that has soft bristles. Similarly, we generally brush the teeth in a back-and-forth manner which is not the recommended way of brushing. Rather, going in circles is what the dentist advises and you should pay heed to that to get a gentle and thorough cleaning of the teeth and gums. Likewise, it’s a mistake using the toothbrush for longer than three months.

You should never use a toothbrush that has either frayed or inflexible bristles as it can cause bleeding and make the teeth weak in the long run. Such a brush should be replaced immediately to not damage the teeth further. It’s also a mistake to use water for rinsing the mouth right after the brushing. This way, the teeth fail to benefit from fluoride as the water washes away all the benefits that could have been available. That’s why, you should avoid water and use only mouthwash with a rich amount of fluoride to get the best results post brushing.

Similarly, it is a mistake to go on brushing right after having an acidic meal as this lets acids to go deeper into the teeth and harm the enamel. There should be a gap of at least half an hour between the meal and brushing and you should stick to this rule. In the same way, most people not even spend 2-3 minutes with brushing thus not completing when the recommended duration. This way, they harm the teeth when they could have easily provided them with health and vigour instead. Not flossing regularly and not cleaning the tongue after brushing are also some of common mistakes we do often.

Likewise, many people do brush more than twice a day thinking to get more benefits in the process. Doing this however causes harm to the teeth and leads to dental decay, so one should not exceed the twice-a-day-limit in any case. In a way, these are some of the mistakes most of us make while brushing as we are either not aware of them or ignore and follow what we deem fit. In either way, it will pay if we stick with what the dentist recommends. So, we should avoid mistakes while brushing to maintain the dental health in the desired manner.