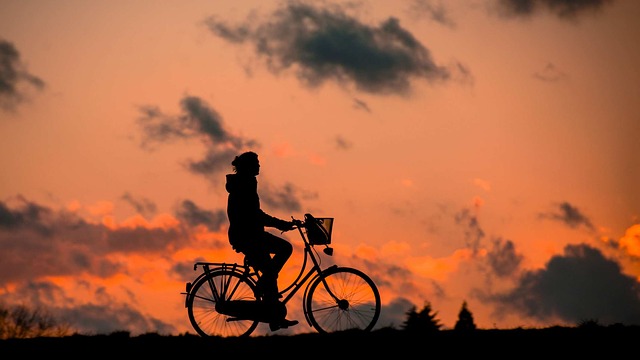 Former WWE Superstar MVP has experienced the massive earthquake and tsunami that hit Japan last night. He is currently in Japan working for New Japan Pro Wrestling. MVP wrote on Twitter, with his last message being this morning:

When these Japanese people went running & screamin I thought they were afraid of ME! Kokujin Gojira!

So I heard Sendai, where I debuted for NJPW was the epicenter. 7.9 is no laughing matter. I hope there were no fatalities! Positive vibez!

Service is in & out. Safe @ the hotel & EVERY1 is in the lobby. No1 is allowed upstairs. State of emergency. Earlier I had NO IDEA severity!

I walked back from Asuksa. Can’t get upstairs here now. Sendai is in BAD shape. My heart goes out!

My phone doesn’t seem to be able to make or receive calls. My txt msging isn’t working. Miracle of miracles twitter is fine.

Phone lines are down & cell lines are congested. BBM & twitter are my only means of communication. Good luck catching a fone convo!

AIRPORT?! Call me crazy but I’m not going home until they SEND me home. It’ll take more than a disaster 2 derail my dreams! I LOVE JAPAN!

The Japanese are a very strong people. They will mourn & grieve & then bounce back ! I will entertain them as long as they’ll have me! #NJPW

Another after shock. The hotel is swaying pretty good! Some people pay good money for a thrilling ride like this. SCARY ! Humor > Fear”

– TV News has a new article up on American Idol finalist James Durbin, who uses The Miz’s catchphrase and sides with The Rock in the war with John Cena.The video can be viewed down below. You can view the video here.

– Former WWE star Trevor Murdoch will return to Japan’s Pro Wrestling NOAH promotion for a tour from March 12th until the 27th.

Just 24 hours after WrestleMania XXVII Host Dwayne “The Rock” Johnson takes the reins of The Show of Shows, “the most electrifying man in entertainment” will be appearing on Monday Night Raw, live in Atlanta.