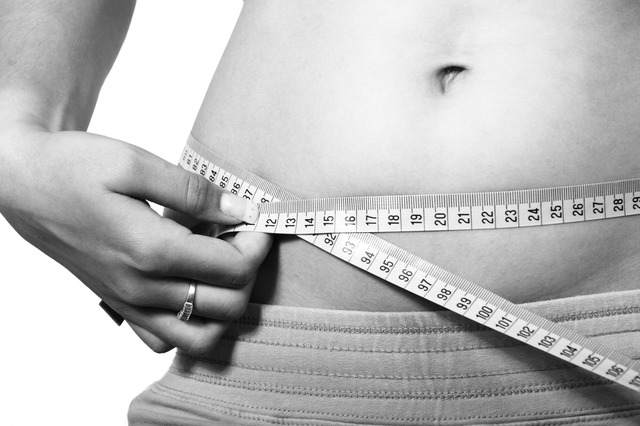 Those who spend hours watching television should not be surprised to find they have gained weight.  Obesity rates are proved through extensive research to be connected with too many hours spent watching television, as John Hopkins University School of Medicine Researchers and experts at the CDC and the National Institutes of Health confirm.  A recent study from Finland shows that this link is present despite a daily exercise regime.

Participants were studied in the Northern Finland Birth Cohort 1986 and asked to complete questionnaires on their levels of vigorous exercise, along with how much television they watched each day.  Participants were also tested for jump height and trunk muscle strength.

21% of men studied said they completed approximately seven hours of vigorous exercise each week, with 28% admitting to getting less than two hours.  7% of women exercised vigorously for seven hours over the same period and 41% less than two.  However, 49% of men watched more than two hours of TV per day, and 54% of women.  Unsurprisingly, women who exercised more achieved better results for trunk strength and jumping test, with those who exercised the least receiving the least favorable results.  Men fared more or less the same.

Women and men who spent more than two hours in front of the television each achieved the lowest scores on fitness.  Those who watched more television had lower fitness levels, no matter how much exercise they did during the week; a statistic that surprised researchers.

It is thought that people who watch a great deal of television might choose more sedentary activities, apart from getting regular exercise, resulting in lower fitness levels and a connection for obese people between watching television and weight.  People who choose a more active lifestyle with active pursuits as well as getting regular exercise will enjoy a better overall fitness level.

It was noted that the people surveyed who watched two hours of television per day were totalling 15 hours of television per week; hours that could have been spent indulging in more active and healthy pastimes.  It is certain that in order to achieve the best standard of exercise and health, it is important to cut down the number of hours watching television each week, make some lifestyle changes and spend the time doing something active instead!

Watching television necessarily involves sitting motionless for extended periods of time, possibly attributing to poor fitness levels despite getting regular exercise.  Whatever the reason, it is obvious that television contributes to poor health.