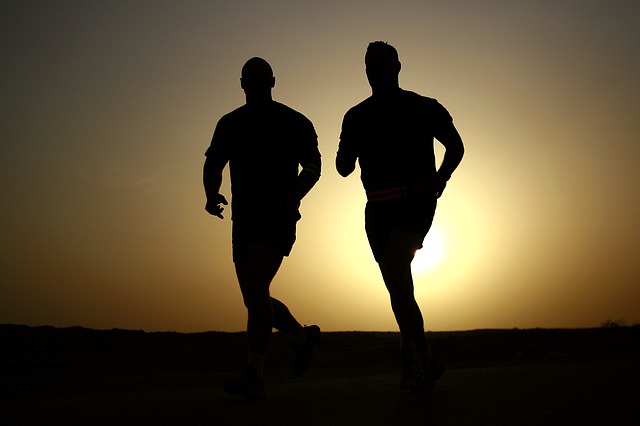 I was just watching the Rugby World Cup 2011 opening ceremony and match when I had a brilliant realisation. I’m probably just like you, in that we’re one of the millions of people worldwide who are `armchair fans`. It is a fairly grave responsibility to have. We’re people who passionately believe in sports, provided we don’t ever have to actually break a sweat. This quite unique fitness also allows us to pass comment on players and athletes who are effectively better than us in every single way. Recently though, our passion has started to corrode the foundations of sport. That’s right, armchair-buddies. We’re killing sport.

Certain sports have always had some element of commercial viability. Football has always drawn big crowds – albeit ones that are currently diminishing as ticket prices soar – and athletics, rugby, cricket, netball etc. have always had keen followings. Perhaps crowds didn’t always pay to see their chosen sport, but sponsorship and sport have gone hand-in-hand for generations, even before live television. Now though, audiences can see events on their sets. They no longer have to go along to the venue to watch a rugby match (which is better than football) and so audiences have increased exponentially.

Sadly, this commercial platform is changing the rules of sports itself and, with it, lessening it. Take athletics as a prime example. The World Championships this year were held in Daegu, South Korea. It was a fantastic opportunity for athletes from all around the world to test their squads in a meet outside of the normal Diamond League. But because the popularity of athletics has soared with technology and live broadcasting, there are now a lot more events to fit into the same space. Over the years, this has impacted massively on some events – particularly the track events, typically the lynchpin for the highest viewing figures. The 100m event this year is a prime example of how we, the fans, are ruining sport. In what now seems ancient times – though it was only within the last decade – if an athlete false-started twice themselves, they were disqualified. Horrific for them, but they were warned. Then the rules changed. If one athlete left the blocks too soon, then the entire field was on a warning. If someone else then jumped the gun, they were disqualified. That may have been their first false start but, again, they had been warned.

The rules have changed again recently. Because there are so many events to fit in, organisers decided to reduce the impact two false starts might have on event times. It now stands that one false start will eliminate you. No second chances anymore. Usain Bolt and Dwain Chambers were both victims of this. Bolt, one of the coolest men in athletics (in both senses of the word) jumped the gun and was not allowed to defend his title. He was automatically ruled out because the organisers wanted to save the probably twenty seconds it would take to reset the field.

That is completely wrong. Organisers now want to show their paying audiences so many events that we’re deprived of seeing the fastest man on the planet potentially break another record. It should be said…a 100m sprint takes under ten seconds. With Bolt running so disgustingly fast, it probably will only take five seconds next year. Even so…ten seconds to run the event, perhaps an extra 20 if there is a false start. Let’s think about this. To save 20 seconds, the rule makers have made sure that athletes at the most tense moment of their lives have more cause to be nervous. If you want to save time, make the marathons a mile less. No-one in history has ever watched the entire damn thing, and you could probably broadcast the entire 100m qualifications, semi-finals and final even if everyone competing false-started at least once under the old rules. The new rules, made for the benefit of fee-paying audiences, will completely destroy the Olympic track events. Other than the bloody marathon.

I didn’t mean to rant about that so much. I am almost as irritated about that as I am about the Rugby World Cup. It will be a fantastic event for New Zealand. It will obviously be broadcast at stupid hours over here, but that isn’t really a problem. After all, there are plenty of people in Southern Hemisphere who will watch at a convenient time for them. Purely for European audiences though, the kick off for the final is at 9 in the morning on a Sunday – 9pm for New Zealand. With the match and closing ceremony finishing probably after midnight…our audiences have forced the host nation into inconvenience. Purely so we don’t have to get up too early.