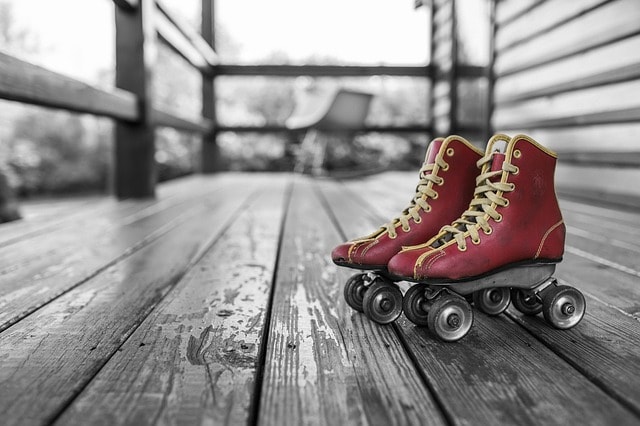 What made the Phantom of the Opera such a scary dude? His disfigurement was creepy enough. But, nothing like his speed, strength and murderous intent. Created in 1910, by crime reporter, Gaston Leroux, the phantom was inspired when he reported on a dead body found under an opera house.

The Phantom was not just another creepy guy with a bad disposition. He was strong and agile and knew how to use weapons, ropes, poisons and explosives. He could scamper up the rafters of the opera house, like a monkey and elude capture as well. In hand-to-hand combat, he was equally dangerous. At one point, while playing his violin for his protege, Christine, her young suitor, Rauol, appears and tried to make some demands. At which point, with a single blow, the Phantom knocks out the younger man, but spares his life. (Note: Don’t ever interrupt the Phantom him while he is playing his violin.)

The phantom, whose real name was Erik, had been the disfigured son of a construction worker. Young Erik fled from his home in Normandy and joined several carnivals, where he learned skills of agility, performance in music and even weapons. He became very good with weapons, including the rope. He could throw a loop, known as a “Punjab Lasso,” around an opponent’s neck with amazing speed. Sometimes he was ordered to entertain a wealthy sultana (wife of a sultan) by being locked in a room with a condemned prisoner welding a pike and sword. Eirk with his lasso, would always win. (The sultana, later learned the same skill, and she would entertain herself by dispatching both servants and friends with her lasso. And people think that Erik was scary.)

The Phantom was also hired by wealthy men to construct mysterious buildings with secret passage ways in Turkey and Persia. (But he had to flee when his employers attempted to keep the secret passages secret by murdering Erik.) When he took this skill to France, the Phantom built the opera house where he designed his own hideouts and passage ways. This opera house covered several acres, including a large horse stables. So, he had plenty of room to move around, watch the world, practice his music and carry out his mischief.

He then tutored and fell in love with a young singer, Christine Daae and that is where the story begins.

Though it is a tragic story, the phantom of the opera shows how formidable a functionally fit “monster” can be. To be able to lift, run, climb, kidnap maidens, elude police and fight off former suitors takes a sustained type of strength that most 21st century people cannot even hope to attain.

This is why the body weight exercises like power yoga, Pilates and gymnastics promote a more natural type of strength and fitness, than the machinery at most big box gyms.