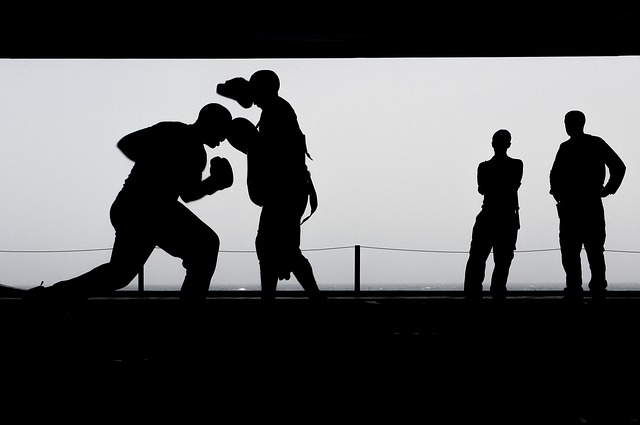 Make no doubt about it, NASCAR is a business and is run like any other major corporation. NASCAR is a family-owned business with Brian France as the third-generation CEO. Brian France is the son of Bill France, Jr., who passed away at the age of 74 in June of 2007.

The very nature of a family-controlled organization means that the family will control most of the proceeds. This has been a criticism by some who think NASCAR should be a joint owner-player type of profit sharing model. Other critics have made assertions that the NASCAR organization could do more for driver safety. And there have been accusations that the NASCAR organization is too monopolistic in its policies. But millions enjoy the sport promoted by this business and advertisers love the exposure they get. Plus, the championship prizes seem to be attractive to many drivers.

NASCAR is not publicly-traded on the stock exchange however its major sanctioning body is International Speedway Corporation which is publicly traded on the NASDAQ under stock symbol ISCA. ISC owns as well as operates 11 motor speedways plus is a major promoter of motorsports. Bill France’s sister Lesa France Kennedy and his uncle Jim France is the Vice Chairman of the Board and Chairman of the Board/CEO respectively.

And a fundamental part of the NASCAR organization structure is the promoters. Promoter sponsorship has drawn some criticism from the fan base because more and more it seems that NASCAR is more about commercials than it is about racing. However, in order for NASCAR to stay alive as an organization it needs the sponsors. Ticket sales alone will probably not bring in the revenue needed to stay healthy in business.

The Nextel Cup Series is the most prestigious of the NASCAR organization. This series starts with the Daytona 500 at the beginning and consists of 36 races in 19 states and on 22 different tracks.

The second premier event in the NASCAR organization is the NASCAR Craftsman Truck Series. This event started in 1996 and was previously known as the SuperTruck Series. Its roots come from a display of a NASCAR-style pickup truck at the 1994 Daytona 500.

And the last premier event in the NASCAR organization is the NASCAR Busch Series which is considered to be like the minor leagues of NASCAR.