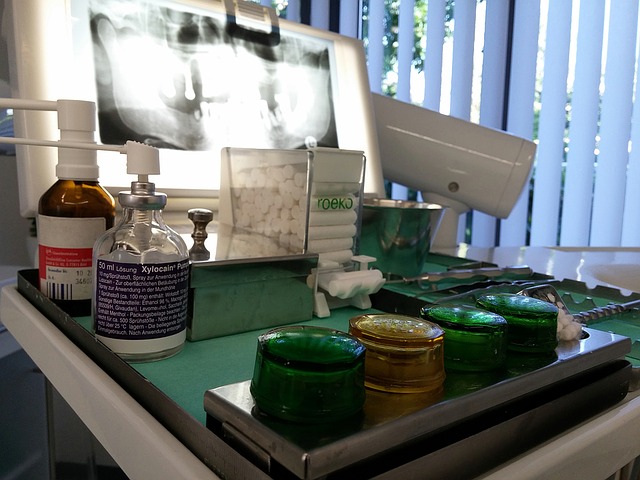 The iliolumbar ligament connects the fifth lumbar vertebra to the crest of the ilium, or hip bone, in the lower back. It is one of the thick, strong ligaments that supports the sacroiliac (SI) joint, which forms where the ilia meet the sacrum at the base of the spine on each side.

The ligaments around the SI joint facilitate pelvic stability and, since the pelvis is attached to the base of the spine, spinal stability. The lumbar spine is a highly mobile segment that bends forward, backward and sideways as well as rotating. The ligaments that attach to lumbar vertebrae are susceptible to injury if this spinal segment is overexerted.

The iliolumbar joint can be injured in a number of ways, including lifting a heavy object, impact from a fall or repetitive rotation of the lower back. Iliolumbar syndrome occurs when the ligament is chronically torn or strained. This is usually the result of a repetitive use injury, such as sustained by golfers, tennis players, or others who constantly twist at the lower back.

Ligaments have a difficult time healing; they naturally receive poor blood supply, meaning they do not get fresh oxygen and nutrients to facilitate healing. When a ligament is injured, inflammation in the region can cause pain in the area and in other parts of the body. The SI joint is affected when any of its supporting ligaments is injured; the joint loses support and becomes unstable. Inflammation in the area can cause the joint to seize up and interfere with nerves that pass through the area to other parts of the body.

Stabbing lower back pain, usually on one side

Pain on inner or outer thigh

Pain when bending to either side

Pain when twisting the spine

Misalignment of the L4 and/or L5 vertebrae, if ligament has been weak for prolonged period of time

Treating an injured ligament is difficult; while any motion can irritate it, prolonged periods of rest and immobility carry their own risks. Treatment of the ligament depends on the severity of the damage.

If you have only a minor strain of the iliolumbar ligament, ice and a brief period of rest followed by gentle stretching and eventually strengthening exercises should suffice to recover.

More severe strains may benefit from friction therapy, a form of massage designed to stimulate the ligament just enough to break down scar tissue without aggravating the injury. Exercise therapy follows to build strength and flexibility in the hips, buttocks and lower back.

Iliolumbar ligament syndrome that doesn’t respond to these forms of therapy may benefit from prolotherapy, a relatively new form of treatment for ligament injuries. It involves the injection of irritants into the ligament area to spark the body’s inflammatory response, which is part of the healing process. Since ligaments receive poor blood flow, the body’s initial inflammatory response may have been too weak to facilitate healing. Ligaments are expected to heal after 3-10 sessions of prolotherapy.

Injury to the iliolumbar ligament is fairly distinct in that it causes SI joint and lower back pain along with groin pain. If you have these symptoms, help your doctor arrive at an effective treatment plan for your pain.