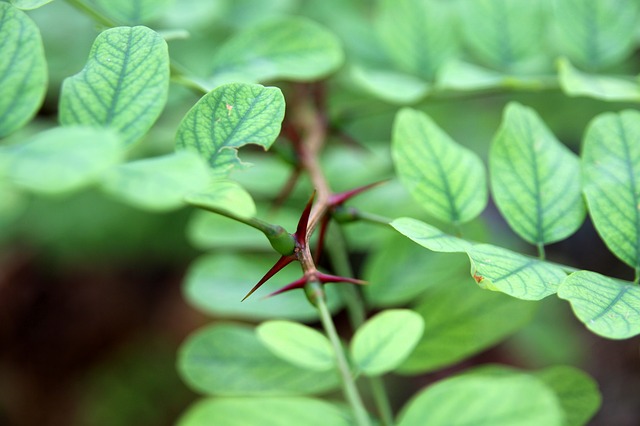 Back pain is a common health problem found worldwide. Studies have proved that, acupressure has been very effective in eliminating and alleviating various types of pain than any other physical therapy in terms of pain scores, functional status, and disability, but little is known about its effect on back pain. Acupressure in the simple definition can be stated as applying pressure with the thumbs or fingertips to some points on the body so that the point is stimulated.

It is really easy to define the back pain as most of the people have faced this severe pain. It can be said to be an acute pain which generally last for a very short period. It may be for some hours to two or three days. If the back pain persists for more than 3 months then it is called as chronic back pain. There may be thousands of reasons of this back pain. The most common cause of this pain is strain in the back muscles.

Acupressure with comparison to other physical therapy
There are many researches going on to test the acupressure reliability. Researchers generally recruit more than say hundred patients with chronic back pain to a specialist orthopedic clinic.

After completing the standard questionnaire patients are being randomly allocated to two treatment groups; one would be treated with acupressure and other would have any other type of physical therapy. After the results were analyzed disability score was significantly lower in the acupressure group than in the physical therapy group.

Acupressure did not only help to relieve the back pain but has also helped to decrease the disability rate to in more than ninety percent of the individual compared to other physical therapy. Then it could be rightly stated that the result of the research predominantly supports the conclusion of previous studies. Acupressure may thus be useful for reliving the back pain along with improving body functionality and level of disability in back.

1. Lie on back with legs up and knees bent.
2. Place the fingertips in the center of the crease behind each knee.
3. Hold on to these points; gently move the legs back and forth for one minute with breathe deeply.
4. Let the feet rest flat on the floor, with the knees bent, and relax.This exercise should be repeated at least three times a day.