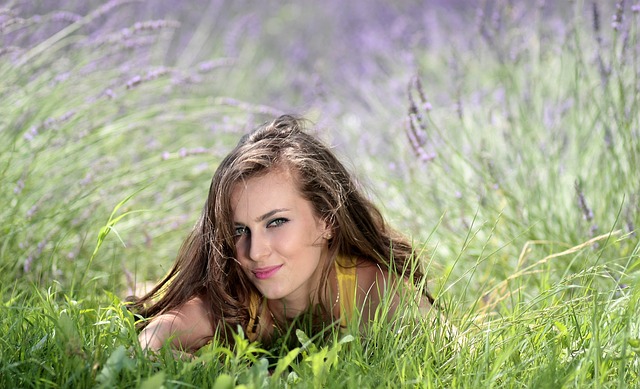 The health benefits of apples are significant and who doesn’t love the taste of a freshly picked apple, or a warm apple pie in the fall? We all remember the saying “An apple a day keeps the doctor away!”. Aside from being a memorable childhood rhyme, it is based on the fact that apples have great health benefits and an interesting history to go with it.

A Short History of Apples

In the springtime, apple trees are filled with blossoming flowers. In the autumn, the flowers begin to fall off and the fruit begins to grow. Orchard owners can look forward to each year’s crop being more plentiful than the last with the proper pollination and fertilization.

Despite their affiliation with symbolizing America, the apple actually originated in Asia. It’s believed that apples predate other types of fruit tress that were being grown and harvested to provide food. The Romans were the first to take the earliest version of apples, which were small and didn’t taste very good, and turned them into something similar to what we eat today with cross pollination. Roman and American botanists both worked to create several new varieties, and today there are over 7,500 varieties of the tasty fall fruit across the world.

Apples were brought to America by colonists. Bringing trees on a long voyage across the sea from England was not something that was practiced, so instead they brought seeds.

Johnny Appleseed was an American folk hero. He has the most memorable story of apple cultivation and because of him the apple industry flourished. He made it his life’s work to spread the taste, beauty and knowledge of the apple to people all across America. He taught the people to grow their own trees and how to tend their apple orchards. He helped to make apples a readily available food for people of the time.

The apple has a long history and is associated and grown in many cultures worldwide. Here are a few fun facts about one of our best loved fruits:

There are many facets to the health benefits of apples. For example, they contain large amounts of vitamins and minerals that strengthen the blood. The skin of an apple contains pectin. Pectin can help remove toxic substances from the system by supplying galacturonic acid. This is used to help prevent protein matter in the intestine from spoiling.

Researchers believe that the high levels of the flavonoids quercetin and naringin in apples may have a beneficial effect in inhibiting the formation of cancer. When rats were tested it was found that the risk of breast cancer was lessened by 17 percent when just one apple per day was eaten. Further studies showed rats fed three apples reduced risks up to 39 percent and when fed six apples per day lessened the risk by an amazing 44 percent. Another research linked to cancer was that of extract from an apple’s skin. It was found that rats fed the extract from the apple skin reduced their risk of liver cancer by 57 percent.

Apples are also useful in the management of diabetes. Galacturonic acid, found in apples, lowers the body’s need for insulin. Eaten in moderation, apples can be a real treat for somebody living with diabetes because of the limited choices in the diet, it can be the solution to a sweet tooth. The pectin in apples, which is where the galaturonic acid is derived from, can also help lower “bad” cholesterol by as much as 16 percent, when two apples per day are eaten regularly.

Aside from being one of the tastiest fruits available, apples can be prepared in so many ways. An apple by itself is a great treat. Now take that apple, cut it into slices, sprinkle some sugar, brown sugar and butter on it, top with a crumbly topping of oats, raisins and nuts, bake at 350 degrees for about 20 minutes and you got yourself apple crisp. A wonderful fall snack. A traditional way to prepare apples is in a pie. Nothing can beat a fresh baked apple pie anytime of the year. Don’t forget about caramel apples. Simply melt some caramel in a double boiler, insert a stick into the middle of the apple and submerge into the caramel. This is a great smack and fun to prepare with the kids. Babies are not left out of experiencing apples either. Although taking a big bite out of an apple is not going to happen for a baby with no teeth, applesauce is a staple of a baby’s diet.

The list of health benefits of apples goes on and on, these are just a few. Apples are an all around great food. They provide vitamins and minerals your body needs, help in the prevention and treatment of some specific illnesses and let us not forget how amazing they taste in all the variety of ways that an apple can be prepared. The health benefits of apples not only adds weight to the saying that an apple a day keeps the doctor away, but also bring a smile to your face when you bite into the familiar fruit that has been a part of so many of our lives since childhood.strong