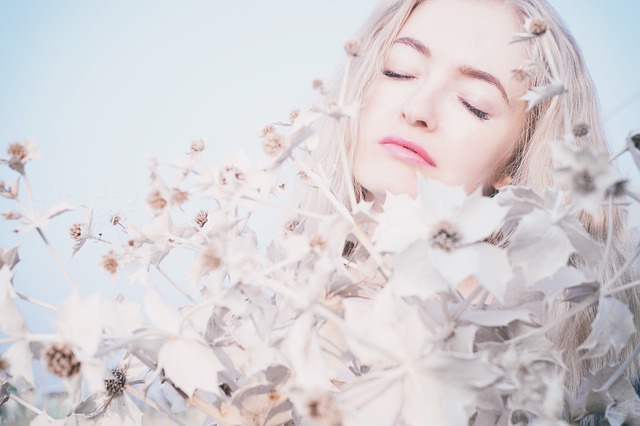 Venus the planet of ‘balance’ rules Libra and the Sun in Libra, a debilitated point for the Sun, gives rise to many interpretations. Since, it is not possible to discuss Sun all angles, brief reference is made to various aspects of the Sun in Libra.

The span of Libra consists of the following Nakshtra:

Therefore for interpretation of the Sun in Libra, we have to take into consideration the characteristics of the sign Libra, the house in which the Sun in Libra comes apart from the planets i.e. the Sun, Venus, Mars, Rahu (Node) and Jupiter.

Persons born with the Sun in Libra at 0.40 degrees is considered inauspicious (deadly) including the curtailment of longevity.

Persons born with the Sun in Libra upto 20.00 degrees specially in the position ruled by Swati are generally attractive and their features are of women-folk. Peace-loving, adamant and independent. For a better tomorrow, it would be good if he uses proper balance of mind. Willing to extend helping hand if his freedom is not questioned, friend in need but worst enemy. Even born in a wealthy family, financial problems will be faced by him. The suitable profession is of gold-smith, traveling agent and also of drug seller. Married life will not be much congenial though for the outside world they are most adjustable. Sun in Libra causes diseases regarding abdomen, heart, piles and arthritis.

Persons born in Libra during 20.00 to 30.00 degrees indicate two types of appearances i.e. one with fatty and long stature. Such natives have been found to be full of vigor and vitality and are intelligent of the highest order. Most of them have to live away from the parents and family. Slavery is suicidal for such persons. Depending on the position of Saturn, such natives have inclination for ‘Sanayas’ but at the same time they are devoted to the family. Such persons turn out to be good orator and are capable of attracting cords. Such natives are drinking of alcohol and over-indulgence.

As already indicated the vital or solar influence of this signs is ‘balance’ and ‘justice’-equality before law-rather in all fields. With the Sun in Libra the native is capable of giving dispassionable judgment after taking into consideration all aspects. Depending on the other planetary position, the natives have kind and amicable nature learns more through comparison, their institution but have sensitive feelings.

The Sun in Libra (10th house) dose not give the expected rise in life unless there is improvement from other planets. This is because the Sun gets debilities position and the position of the lord of the 10th house i.e. Venus would also have a say in the rise of the native professionally. The person with debilitated Sun having influence of Saturn/Rahu may develop thievish habits otherwise he will learned and religious. Though some of them become skilful in astrology and mathematics but may also be a cheat. The examples of education’ cheats are well known.

With the Sun in Libra (7th house for Aries), the partner would be fond of change and travel. Some of them may have two wives though have a narrow look and are jealous. But at the same time we have a principle that the Sun in 7th house delays marriage and the wide of such a native (Sun in Libra) is not faithful and accordingly the native may always quarrel with the wife. Some of them get sick wife. Traveling abroad specially after 25 year of age is indicated. Since the 7th is also a house of partnership. This Sun in Libra indicates ambitious partner also and depending on the horoscopes of both, financial gains are indicated. The other principle is that the Sun in Libra is capable of giving highest education, expert in administration and law, promoters of music, art and literature but may not have children.

The Sun in Libra is in debilitation and according to Phaladeepka, the planet in debilitation is considered adverse in effect but the position is at times improved by Neechbhaga Raja yogas and other combinations. Hence the need to study the horoscope thoroughly.

Libra is place of exaltation for Saturn and when the influence of Saturn is predominant the native is more thick set and muscular. The eye of Libra born is subtle and fascinating but exceedingly soft, gentle and affectionate. Some of the native with the Sun in Libra are sinister in expression but are economical in their methods. By and large it has to come to stay that Chinese are most mysterious as the ruler of China is Libra (This need to be tested). The influence of Saturn (Sun is debilitated and Saturn is exalted in Libra) often gives a coarseness of texture and in some cases a touch of brutality.

An airy sing, the Sun in Libra makes the native a lethargic follow and thus robs of the activeness give by Libra. At the same time, Libra is the most effective of all the forces of the Zodiac.