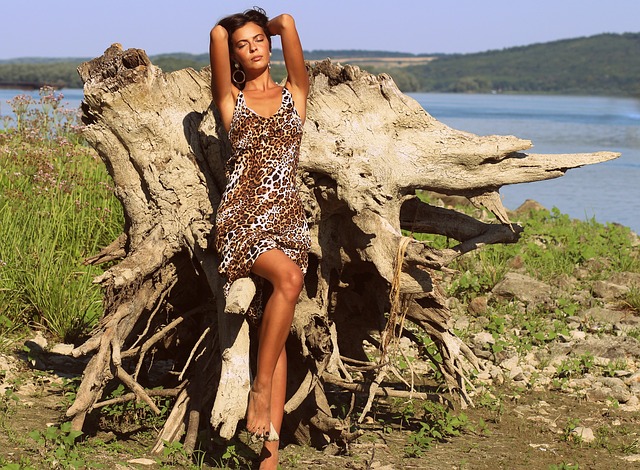 The Pretty Pretty Princess Cinderella Edition board game is the latest in the line of princess dress-up games and has 3 differences from the earlier Sleeping Beauty version. Below you will find out what they are so you can decide which Pretty Pretty Princess game is right for your daughter. Some people have a favorite princess, some just want cool jewelry; find out the differences below.

1. Glass Slipper Playing Pieces: Probably the biggest difference with this game is that instead of moving Aurora around the board, you get your very own glass slipper in either blue, purple, yellow or pink. It’s easy to lose these shoes as you know, so be sure every slipper is accounted for before putting the game away. And if your daughter is anything like mine and likes to hide things, don’t let these shoes walk away from the board!

2. Get the Clock: In the Sleeping Beauty version the object of the game is to collect all of the jewelry first without ending up with the Maleficent game piece. But in the Cinderella version you need to get rid of the clock and have all of the jewelry in order to win. The game can take awhile if you play by the rules because you are putting jewelry back occasionally if you land on that circle, but that’s okay because the quality time with your child is priceless.

3. Silver Crown: This game has a silver crown, while the Aurora game has a gold one; many people have said they much prefer the crown from the original Pretty Pretty Princess Board game, that it isn’t as flimsy, but my daughter absolutely loves the one in this game. I don’t think the quality of the jewelry is as important to young girls as it is to slightly older woman.

Above you learned more about the Pretty Pretty Princess Cinderella Edition and how it differs from the Sleeping Beauty board game. Instead of Aurora there are glass slippers that you use to move around the board and instead of getting rid of the Maleficent game piece you need to get rid of the clock. The jewelry is pretty much the same, but the Cinderella game has a silver crown while Aurora has gold. Some people think that the jewelry and crown in the original Pretty Pretty Princess board game is of better quality, but young girls typically don’t complain one way or the other.