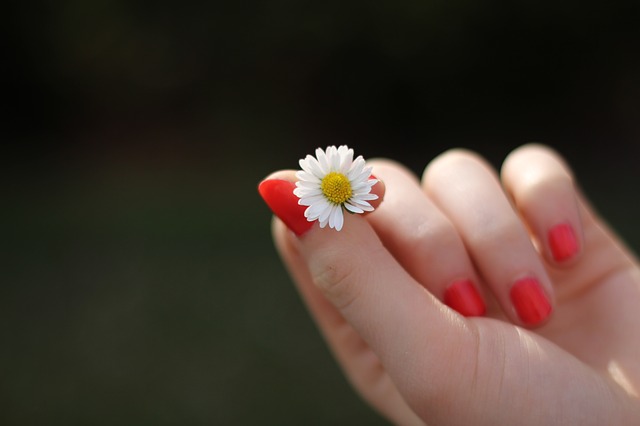 A study commissioned by dating giant Anastasia International has found that Romance Tours attended by western men in hopes of finding a bride in Russia and CIS are highly effective. Organized Romance Tours take men from behind their computers on excursions through Russia and Ukraine with the object of connecting them with ladies in search of amour and possibly marriage. The Public Relations Department at Anastasia interviewed 1,697 Western clients who had attended at least one of her Romance Tours between 2002 and 2009, and discovered a significant percentage not only found a lasting relationship, but an enduring marriage.

Results showed a whopping 18.9%, nearly 1 in 5 of those interviewed, were now either married (13%) or in what qualifies as a lasting relationship (5.9%) with a Russian or Ukrainian woman they met on an Anastasia Romance Tour. Of course in the real world not all is champagne and caviar. A small percentage of those surveyed became engaged but broke it off (2.3%). However, 322 of them (19%) found their sojourn so sweet as to prompt them to take part in several Anastasia Romance Tours. One gentleman and Anastasia member had even attended in excess of 30 tours. 30% of all participants rated their excursion from “fun” and “well run” to “the best trip of my life”.

First hand recorded testimonials from Tour Participants including a U.S. Air Force Pilot returning home from Iraq, a pharmacist, a Texas insurance adjuster, and a CPA can be seen and heard in video interviews lending credence to the effectiveness and practicality such excursions provide in finding love and happiness.

The new survey complements a report from the United States Citizenship and Immigration Services (USCIS) which found that international dating portals are responsible for “4,000 to 6,000 marriages” per year. It states “…marriages arranged through these services would appear to have a lower divorce rate than the nation as a whole, fully 80 percent of these marriages having lasted over the years for which reports are available.” This is in comparison to the U.S. divorce rate which has hovered in the neighborhood of 50-56% over the past few years.

Among other comments, a large portion of Anastasia’s Romance Tour participants found the staff and U.S. representatives “good” to “great”. While a small percentage commented that some ladies smoke cigarettes, initiatives in Eastern European countries to curb smoking have made an impact, with these concerns coming from men who attended earlier tours in 2002-2003. Suggestions for improvements included organizing a European river tour, perhaps a cruise on the Ukraine’s Dnieper.

Comments concerning AnastasiaDate.com’s website included compliments on the quality and beauty of the ladies and the easy-to-use and efficient email service. But the most significant applause came for Anastasia’s Live Chat service which rated 9’s and 10’s out of 10 for chatability and cost effectiveness in connecting with Ladies.

Although internet dating is the 3rd largest online revenue generator, the sector produces scant statistics to qualify its success. With this study, Anastasia hopes to quantify and qualify the benefits and success of international online dating and Romance Tours.