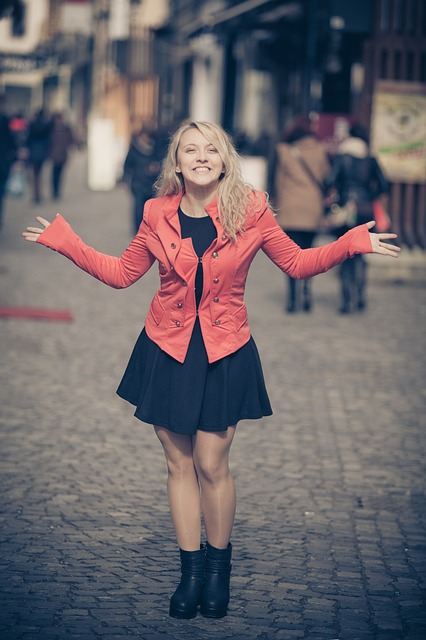 In Japan a ‘gaijin’ is a foreigner or an alien, now we have the words ‘foreigner’ and ‘alien’ in the English language, but we rarely regard foreigners as terribly alien, the Japanese truly do regard westerners as almost another species. Culturally and historically there’s so much going on it’s hard to know where to start. It may not be politically correct to mention the war, but the treatment meted out to prisoners of war is a matter of record. The harshness was borne out of a lack of respect that was largely due to the Japanese abhorrence of surrender, but partly because the prisoners were gaijin.

If you truly want to meet Japanese women with a view to forming a lasting and meaningful relationship the more you understand the better. Japanese people in general have a very positive attitude to America and Americans in particular because they perceive America as having been the victor in World War II, not the allies as such. Maybe this is because so many Americans were stationed there after the war and of course it is true that much of the Pacific campaign was undertaken by US Forces.

Already you can see a contradiction here, a particular attitude towards gaijin, which includes Americans and another force at work in the presence of a particular respect by the vanquished for the victor. This may all seem like ancient history, which it is, and yet attitudes are slow to change. As an illustration there are marriage agencies on the net with hordes of Japanese girls looking for western husbands and no small number express an interest in living in America, this may be because America is seen as a land of freedom and plenty, but then the Japanese economy has been pretty successful and a move away from a familiar culture is a big decision, so maybe it’s the attitudes which have been passed down?

However Japanese women in Japan have been known to date and even become engaged to several gaijin at the same time, exploiting language problems and cultural differences to extend the engagement whilst they decide which one they really want. This may seem strange in a country with a reputation for honour and indeed the Japanese are generally very honourable, they have very low crime rates and are good to do business with in most cases. So why would Japanese women consider multiple fiancés, the answer is in the attitude to gaijin. She would almost certainly not treat Japanese suitors in the same way.

If a Japanese husband has an affair it is likely the wife will turn a blind eye. The reason is that in Japan the wife almost always gives up her career on getting married and stays home to raise the children. A divorced woman will in almost all cases take custody of the children and yet will not receive support from the ex husband, making divorce a highly unattractive option, especially to a woman who’s been out of the workplace for years. These cultural differences may influence whether you want to meet Japanese women.

A Japanese woman who marries a westerner and lives in the west will pretty soon adapt to western ways, attitudes and laws, indeed it may be that our more equal society is part of the attraction some Japanese women seem to feel or show towards western men.

In short, if you want to meet Japanese women, look for the same mutual love you’d want from a local woman, without that you’ll struggle to make it work. Some Japanese women have a tendency to loyalty and some have a low regard for gaijin despite seeing advantages in marrying one. Even if you hook up with one of the very best, marriage needs to be worked at and marrying a Japanese woman outside Japan is no different, they are smart, they adapt and they’re not in any way naive but then that’s why I like them.