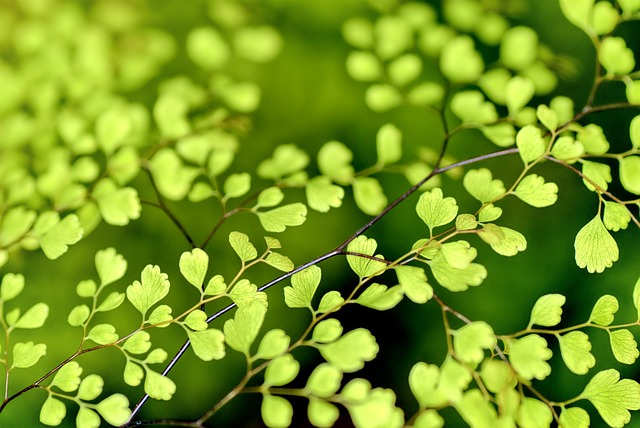 Scream Team Remix – A remix credited to both Primal Scream and Brendan Lynch operating under the name Scream Team. Massive Attack would repay Primal Scream the remixing favour on their Exterminator track in 2000. Appears on all single releases.

Mad Professor Mazaruni Vocal Mix – UK dub producer and well known Massive Attack remixer puts his own style down on this particular remix. Included only on the promo and 12″ single releases, until the arrival of the Singles 90/98 Box Set where this remix was included on CD.

Mad Professor Mazaruni Instrumental Mix – Similar to the vocal mix, except the vocals, while still present(despite being billed an instrumental) are used more as echo effects throughout the song, typical to a lot of the Mad Professor’s repertoire. Appears on all single releases.

Edit – A truncated version of the song for radio playback. Trims off much of the beginning and end of the song. Included only on promo releases.

For the Collected version of the song, additional credits are:

Remastered by Mike Marsh at the Exchange and Tim Young at Metropolis Mastering.

Jazz piano player Les McCann’s song “Sometimes I Cry” was sampled for Teardrop. It appears primarily on Les McCann’s 1972 release Layers. It is not credited officially by Massive Attack.

Teardrop has been covered several times by many artists usually only as a live performance. Artists which have performed Teardrop live are Elbow, Incubus, Jamie Cullum, Jose Gonzalez and Our Lady Peace. The most recent cover is from 2007 by English singer/songwriter Newton Faulkner. There are also a large amount of amateur singers covering this song, as can be evidenced by doing a search for such covers on YouTube.

Love, love is a verb

Love is a doing word

Shakes me makes me lighter

Water is my eye

Teardrop on the fire of a confession

You’re stumbling in the dark

You’re stumbling in the dark

Teardrop began life as a simple harpsichord riff plucked by Neil Davidige one April day in 1997. Mushroom who was the first in the band to hear this solitary riff, took an immediate liking to it and he and Neil Davidige set to further work on it adding sombre piano chords and beats. The working title for it at this time was “No Don’t”. Mushroom’s (whose attachment to the song was very high) number one choice for vocalist for the song was none other than Madonna, who Massive Attack had previously worked with back 1995 on “I Want You”. However, both 3D and Daddy G who had both now heard the early demo of the song at this stage, had another vocalist entirely in mind, Elizabeth Fraser of the Cocteau Twins. In the two against one split, eventually Mushroom lost out even though not before sending the backing track for Teardrop to Madonna who was apparently in love with the track and was disappointed when the rest of Massive Attack informed her that they already had a vocalist for the song. This is just one of the many occurrences one could cite for Mushroom’s gradual disliking for Massive Attack and of course, gradual departure from the band in 1999.

The producers behind the 1999 Academy Awarding winning film “American Beauty” had intended to use Teardrop as the main musical theme to accompany the film. Massive Attack objected to the song’s use in the film after reading a brief synopsis of what the film was about. After seeing the finished film, 3D would later comment on how it was a mistake to deny “American Beauty” the use of Teardrop, when the film turned into the big critical success of 1999 at the box office.

Teardrop was first played live at the Olympia in Dublin, Ireland on 15th April 1998. For the majority of dates on the 1998/1999 tour, Elizabeth Fraser was not available due to the fact that she was pregnant at the time. She did however put in a memorable appearance at the Royal Albert Hall gig in June 1998. Her vocals on Teardrop for this tour, were done instead by Debbie Miller. On the 2003 and 2004 tour, Liz Fraser was still not present, and now her vocals were substituted with Dot Allison’s. For the 2006 tour Elizabeth Fraser would finally return to performing live and singing her vocals for not only Teardrop but the other Liz Fraser tracks on Mezzanine, and proceeded to do the whole tour with Massive Attack.

3D on Teardrop – “It’s a moment of light relief from some of the other moments of the album really. It was quite a simple track musically to create and we weren’t sure what to do with it” [ChannelV TV – June 1998]

Daddy G on the bust-up with Mushroom during the making of Teardrop – “At the time, it seemed like an act of treachery” [Q Magazine – January 1999]