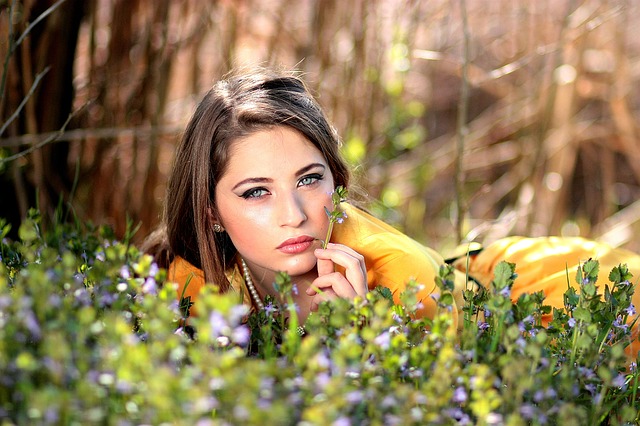 Nail art actually originated in two huge civilizations of the ancient world. The first of them is the Chinese civilization and the second one is the Egyptian civilizations. Nail polish in China was not used by the common people for that matter, but was popular among the ruling classes, especially the rulers of the Zhou Dynasty. The rulers painted their nails in colours of red and black, although silver and golden colours were used as well. So what were these made in those societies so long ago? These were made of things which were commonly available such as gelatine, egg whites, beeswax, vegetable dyes and gums. In Egypt thing were more less complex. Both the commoners and the rulers wore nail colours proudly. But while those of the rulers were bright, the ones on the hands of the commoners were dull or pale. When the 9th Century came, the fashion of painting nails red came into being, as came the practice of polishing them with scented oils. During the time of 19th and 20th century in Europe, people started to merely polish instead of paint since it game a more classical and natural look.

Nail polishes nowadays are made of much complicated chemical compounds. These are made of a polymer which is the one who see forming a thin film on the surface. These contain a number of pigments and dyes such as stannic oxide, iron oxide, ultramarine, carmine, naturl pearl fluids, mica, bismuth compounds, nitrocellulose, compound of hectorite and much more.

There are many kinds of nail polish that you can see on the market and at studios which specialize on this kind of decorating service. It is very important to know about the different types because unless you know about them you may not know which is harmful for you and which is perfectly beneficial. Base coat polish is the basic kind. It is clear and milky coloured in nature. In some variations is it completely opaque as well. It is applied before applying the polish. Why is it used? Base coating is used to make the nails strong, to bring back the ideal level of moisture to them, to help them be compatible with the nail polish and much more. Top coats are the second variety. It is also clear in nature and is used after the application of the nail polish. But why is it used? This is used for forming a concrete barrier to protect them from damage. Nails tend to get chipped off, peeled and even scratched. If you apply a top coat, the chances of these occurring is hugely diminished. The third kind is that of nail gels. These gel polishes are quite long lasting since they are made from a special polymer. These Nail Beauty Products Brisbane are applied much in the same way as normal polishes. Its special feature is that is cannot become dry until it is exposed to UV light or LED light.

In studios, there are many kinds of finishes which are added such as shimmer and lustre. Companies also offer Nail Beauty Training at Brisbane Plains.