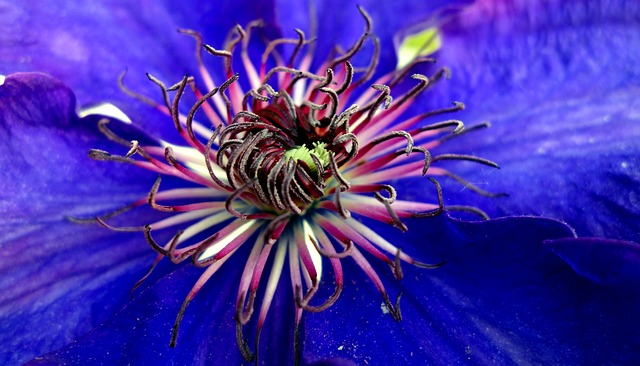 A frequent claim by women of the politically correct persuasion is that beautiful women are stupid or bad people. This attitude has been responsible for vast abuses against attractive women; and it is an attitude that is rotten to the core.

Yes, Sarah Palin was a beauty pageant contestant; but so was Erin Brockovich. There is nothing stupid, shallow or malevolent about Erin Brockovich. Among major figures in feminism itself, Gloria Steinem and Naomi Wolf certainly qualify as attractive women. And in countries in which feminism is most advanced – such as Sweden – there are more than enough attractive women to go around. Which means that the attack that many in feminism mount on beauty does not even benefit feminism itself.

In fact, I do not see there being any reason for there to be a correlation, positive or negative, between beauty and intellect or beauty and character. We will see all sorts of combinations. In the worst forms of feminism, the women who are not only unattractive but also exceedingly mean-spirited make it their lives’ goal to destroy women who are both physically attractive and warm, loving people. And this is a vast injustice.

The feminist war on beauty must end. Not only does it result in extreme abuses against the better specimen of womanhood, but it does not even benefit women’s empowerment or women’s standing in society. Sweden has accomplished far more for women than has America, and in Sweden the women are not being pressured into being ugly or mean. The positive forms of feminism would support good qualities in women while empowering them against those who would mistreat them. And that would do far more for women’s well-being than anything that we have seen from the beauty-haters.

A person who’s actually interested in women’s empowerment and women’s well-being will value, support and encourage the good qualities that women have more naturally than do men. Qualities such as beauty, kindness, tenderness, and ability to produce and nurture life, should be affirmed as these are the qualities in which women are naturally better endowed than are men. Instead of doing away with the good in women and pushing them to be an inferior imitation of the worst men out there, a better feminism would affirm what is uniquely feminine and positive qualities that come to women more naturally than they do to men. And by encouraging and supporting these positive qualities the better feminism would give people – both men and women – a very present reason to have respect for women and to treat them better: By maximizing the good in women and showing to the world how good the women can actually be.

An ideology that attacks what’s uniquely feminine has no business claiming itself to be feminism. Instead of empowering women, such an ideology makes women look terrible and denies them the respect and appreciation that women need in order to advance. There are any number of successful, intelligent women who take objection to political correctness, and for a good reason. It is an ideology that places women in a race in which they can only be second while denying them the right to qualities in which they are first.

The beauty-hating direction of feminism is no kind of progress; it is an aberration. It is something that happens when a bunch of malicious, mean-spirited women get together and then start claiming that they speak for all women without other women having given them the right to do such a thing. We are seeing the product of an academic groupthink, and there is nothing progressive about it. It is an error, from start to finish, and women do not begin to benefit from such beliefs.

For feminism to regain a major place in society these errors must go. Beautiful women and men who love them are not the enemy of women’s well-being; the people who see women as an inferior gender are. Romanticism, in encouraging men to see beauty in women and treat them in noble manner, did far more to confront the actual misogyny in the culture than did political correctness. And the more informed forms of feminism in places such as Sweden, Netherlands and France have done so as well.

The anti-beauty trends in feminism have been destructive, malicious and self-defeating. First they gave green light for the worst women out there to attack other women; then they gave reason for actual misogynists to gain power in society and use that power to beat down on women. That does not mean that feminism is wrong altogether; it means that one of the trends in feminism has been destructive. And for feminism to regain the power that it merits, it needs to move away from this poisonous misdirection and become a movement that actually benefits women in the world.